Hello! Do you know you can WIN a Bookmyshow gift coupon every week just for reviewing movies. Just login and review. 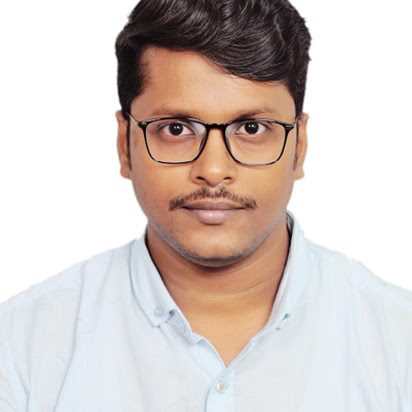 Movie on unforgettable hero of the Nation

The movie R.A.W is plotted on the hidden hero of the nation Ravindra Kaushik- an Indian spy, savior of the nation, a true nationalist. Though the movie is based on true story but it suffers from lack of truthfulness. Probably it is due to the proper direction or discourse. Ultimately there is lot of factual derailment from the true story and also the consequences of him should be brought forth, but director let it down at the end. However, John Abraham played the character nicely and tried his level best, nothing to say about Jackie Shroff. Rest are not upto the mark. It is a movie on patriotism, so It can be a better movie. Whatever, enjoyed lot and suggest others to watch the movie once.